Youth, Multiliteracies, & Educational Justice (Un)Final Projects exhibition incorporates an emphasis on multiliteracies, which has been at the center of our inquiries as we engaged with the lives of young people involved in the foster care and juvenile justice systems. Embedded in their institutional experiences are a range of other forces that have informed our own understandings about surveillance, justice, and education in these young people’s lives, as well as the creative capacities that are brought forth when we create the conditions that allow their literacies and practices of possibility to flourish.

“The consequence of the single story is this: It robs people of dignity. It makes our recognition of our equal humanity difficult. It emphasizes how we are different rather than how we are similar.”

Eillie’s Multiple Stories is a children storybook that aims to alleviate racial stereotype by focusing on similarities rather than differences. It is a story of Eillie, who just moved into Harlem with her family from Thailand. Eillie was initially afraid of her new neighborhood after a violence crime scene across her apartment. However, her perspective has gradually changed when she was introduced to her new friends whose multiple stories remind her of people and places she knows in Thailand. 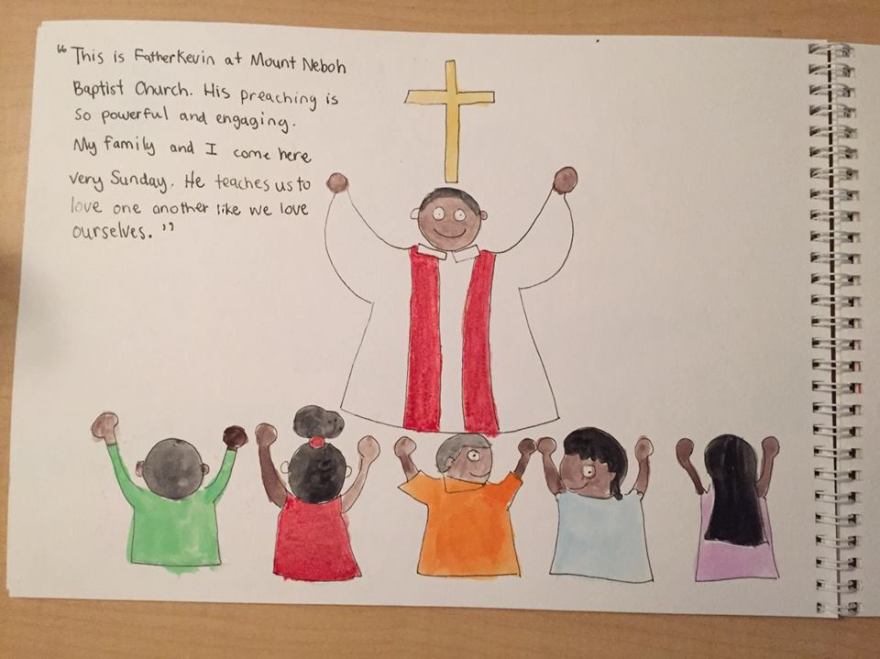 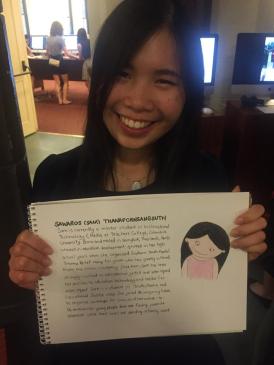